I have been asked many times why I love Disney so much. The explanation is complicated, but I'm going to try. Walt Disney World is my happy place. That may sound strange coming from an adult, and I've gotten looks when I have said it before. But honestly, when I walk into the parks, it's like the world doesn't exist, and I'm just purely happy and full of joy. To understand this, we need to go back to 2005.

The summer of 2005 was the absolute worse summer of my life thus far. In June that year, my dad died of a sudden heart attack. Fast Forward to August and Hurricane Katrina hit the New Orleans area. We were able to evacuate and, in a split second, turned east instead of west to Texas, which landed us in Orlando at my sister-in-law's house to ride out the storm. When I stepped foot in Orlando, I looked for Disney tickets. Before I knew the devastation that was unfolding at home, I thought, oh, we'll be here for a week, so we should go to Disney for a few days while we are here. I figured it would be a great way to get my then three-year-old out of the house and away from constant news coverage.

Then the unthinkable happened. Our house was on the 17th St Canal; our backyard backed up to the levee, and we were three houses from the breach. In a moment, everything we owned was gone, just gone. So here we were, stuck in Orlando with just a few weeks worth of clothes and a few toys and homeless. I guess that's the right word because we had no home to go back to.

After a few days of trying o figure out our next move, we decided to say in Orlando for at least a year. Unfortunately, as renters, we had no home to go back to, and we wouldn't be allowed back into the city until at least mid to late October. Thankfully we had my inheritance to keep us afloat and a lot of goodwill from strangers and friends to help get us set up until my husband and mom could find jobs. So we did just that, we rented a house and started rebuilding our lives.

If you have never had to rebuild your life. Let me tell you. It's challenging and stressful. It's even more so with a three-year-old who just lost his grandpa, aka his best friend, his school, his toys, and his home. It's even more so when you haven't gotten over the first significant loss of the summer, and now you have to deal with a second considerable loss. Sure, people will say it is just stuff, but it was my stuff and my memories. It hurts, and it sucks.

In the back of my mind, there was Disney as we were going through the process of setting up our new life. We were 45 minutes door to door from the House of Mouse. FORTY-FIVE MINUTES… It was practically like we were next door. I just knew we needed to get annual passes to Disney. Somehow, someway. People thought I was nuts. “You just lost everything. You shouldn't spend your money on that”. I also got told those same things when we got cable and internet in our new house, so…

Maybe it was nuts. Perhaps I was crazy, but I knew I needed to find a way in my heart. I researched annual pass prices and realized there was a nice discount for Florida Residents. We were getting a refund from the three-year-old's school for PreK-3 that we paid in full for the year. He wasn't going to school in Florida, so we would take some of that refund and put it towards passes. It was probably the best decision I made that year.

I didn't know it at the time, but I can say that Disney saved me that year. It saved my mental health. I know you're probably sitting there like, what? She's crazy but hears me out. I was in the wrong place mentally. Grief and stress from everything that happened led to depression. I needed something to get me out of the house and off the couch, or I would sit and do nothing. Remember, I also had a three year that was grieving too. Sitting at home, doing nothing, was not good for either of us.

In October 2005, we got annual passes to Walt Disney World. We went almost weekly that year. I needed those weekly visits to Mickey's house. Oh, how my soul needed them. Stepping inside those magic gates, it felt like the world had disappeared. Nothing mattered but the magic and the fun. The stress, the grief – gone. It gave me a place where I didn't have to think about Katrina or my dad just dying. An escape of sorts. It was where my heart found joy and happiness after the summer of pain and heartache. It's where my mind and soul were able to heal themselves after a summer of stress and grief. It was where a three-year-old boy got to be a three-year-old boy and just have fun without the weight of stress, grief, and depression that was over our entire house. It's where he got a happy mom, not the sad, stressed mom he had been dealing with.

Disney saved me that year. I'm not sure where I would be without those weekly visits to its happiness and magic. Would I have found something else that made me happy and helped me heal? Maybe but I'm not sure. I do know for sure that Walt Disney World did just that. The magic is real, and the magic helped me survive a year of heartache, stress, and pain. That year is now full of happy magical memories instead of dark, sad ones.

Even now, when I walk into the parks, I feel the same. The stress of real life melts away. The Disney bubble surrounds me, and I feel pure joy and happiness. Walt Disney World is my happy place, and I wouldn't change that for the world. Disney saved me that year; it's just as simple as that.

Are you ready to have Cara tell your family's story with a photography session or are you a brand/local business that would like to work with Cara? Email me at cara@caranoeldean.com or fill out the form below! 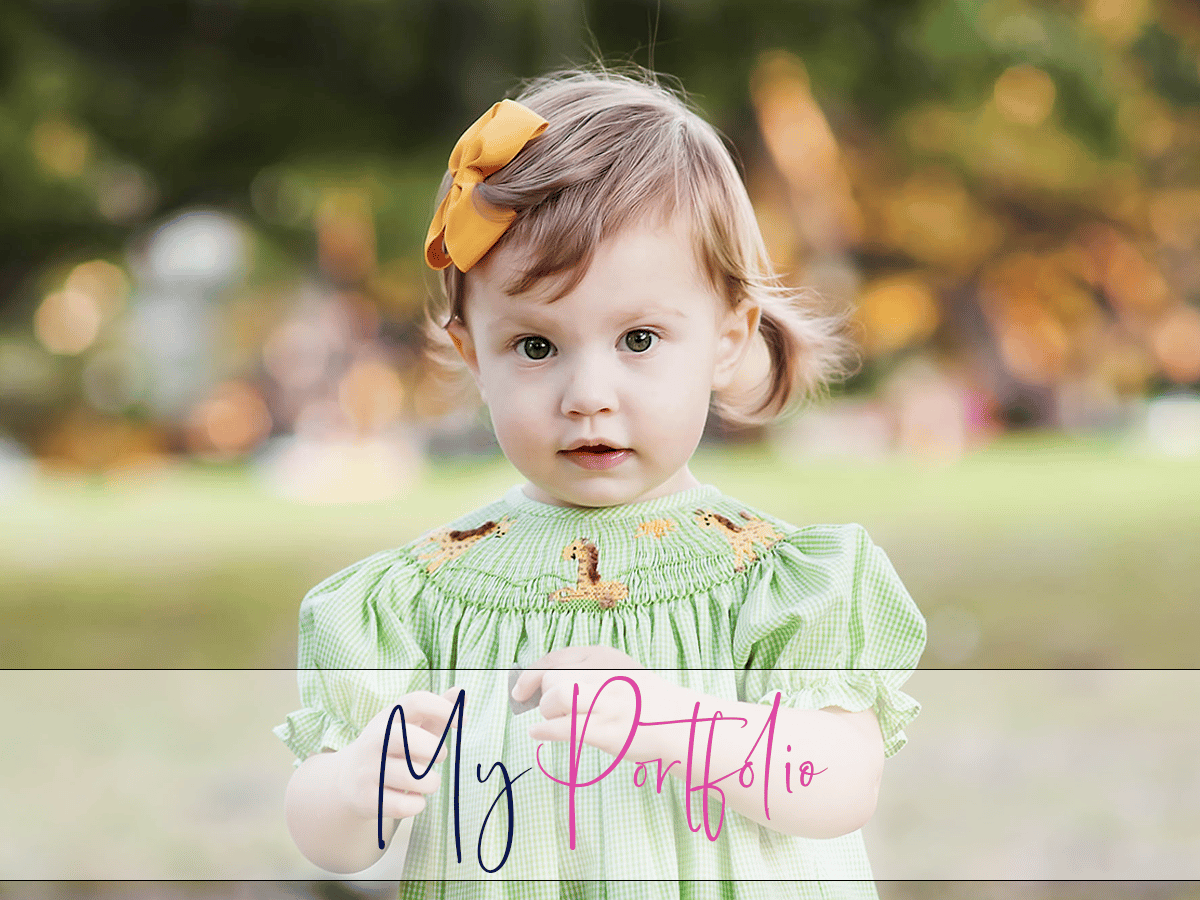 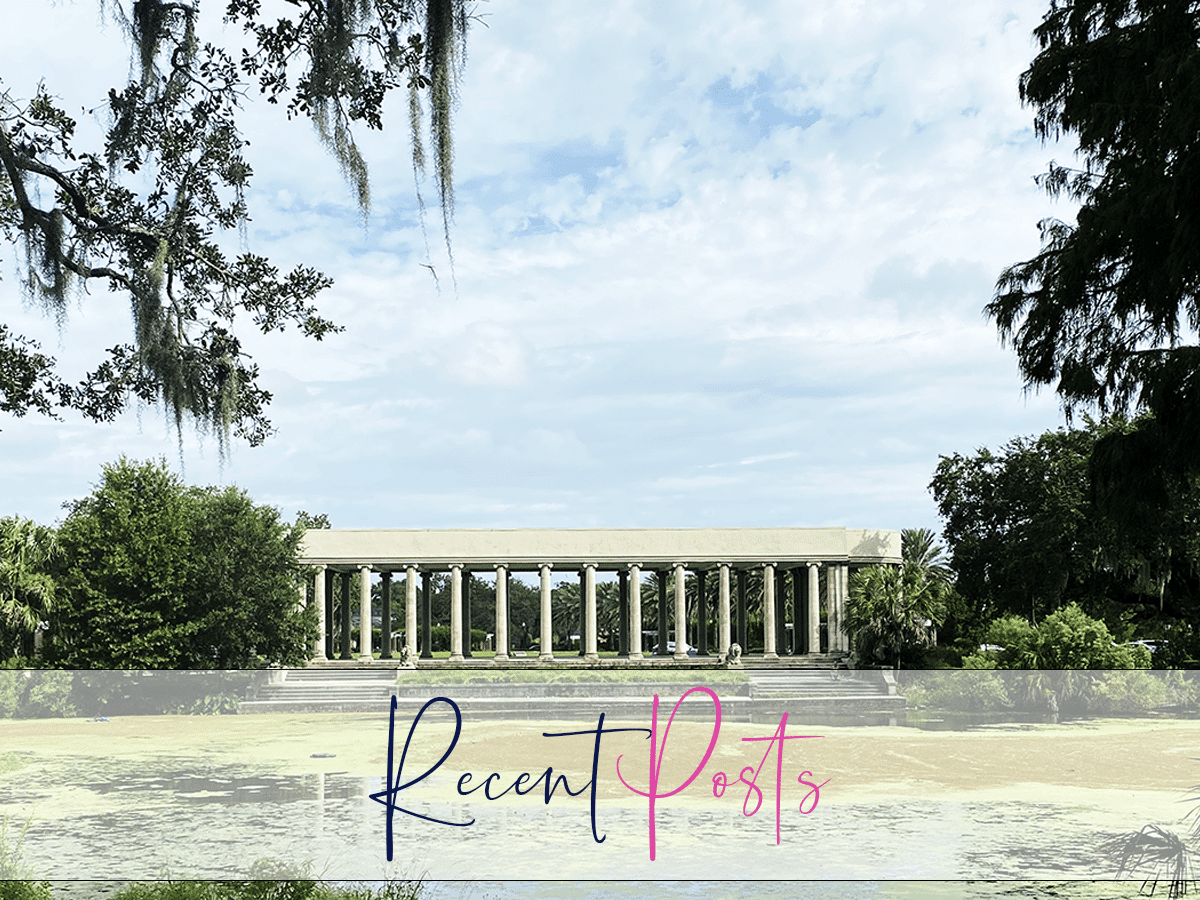 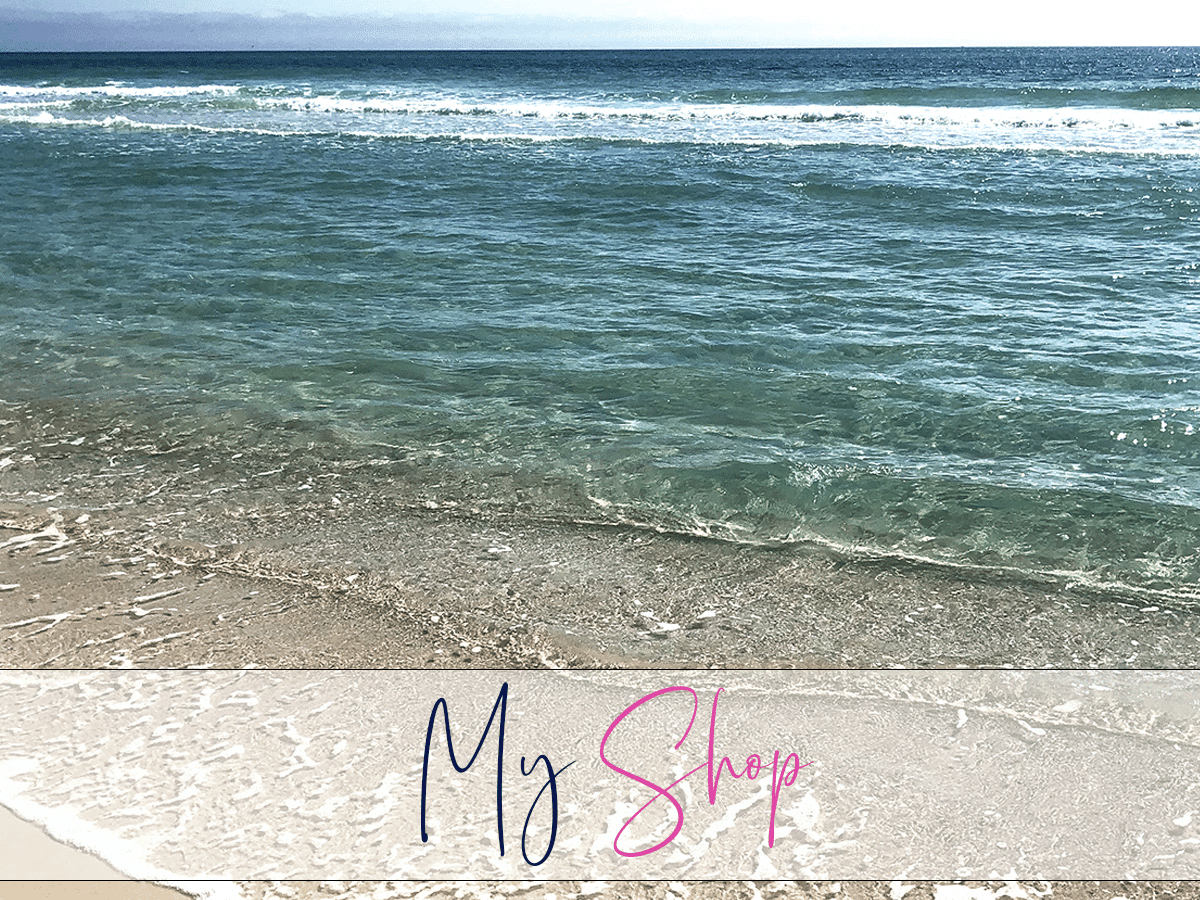 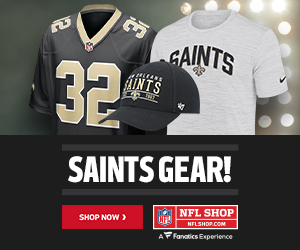 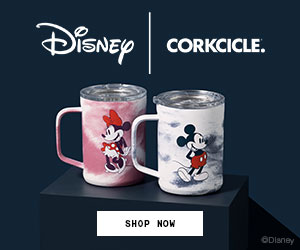 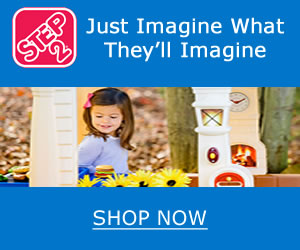 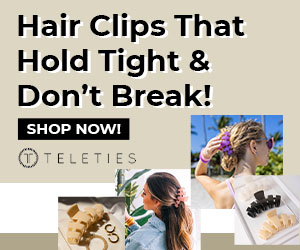 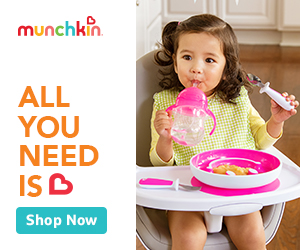 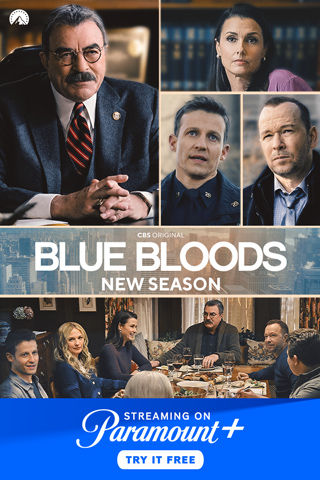 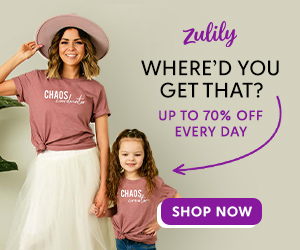